So she made the bed, hoovered and dusted then she baked her breads which were always nicely browned and crusted
Her morning passed fast with her housework done but now the kettle was on and her time to sit in the midday sun
Just lately she hadn’t been feeling her best so her suspicions were confirmed when she took a pregnancy test
Only yesterday she bought one of those latest hand-held kits
So as soon as her hubby was away she got out all of the bits
She would find out herself before she told her Dan coz he would have been up all night he was an excitable man

“I have some news for you we have a little’un on the way but it’s only early days, I just found out today”
Well he was right and he was as pleased as punch so he would get hiself a shower and they would go out for lunch
So they celebrated in style with some fine wine and gourmet dine
He was gonna look after his Bella tho she insisted she felt fine
Now eight months has past fast and baby Thomas is here at last
Their life will never be the same again but watching him grow into a fine young man will be a brilliant blast

Hi Jill...What an exciting life for a husband and wife that live at sea...to find out their family will soon be three!  Lol  I love happy endings...sigh...Lovely narrative.  I enjoyed. xo Love n Hugs 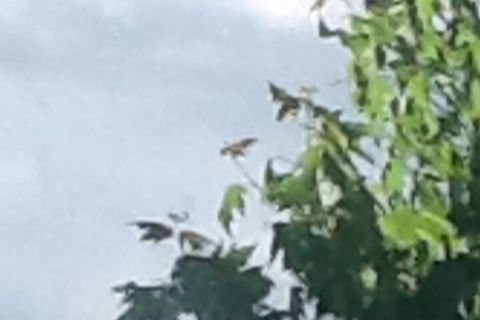 HOW WELL DO YE REMEMBER THY...

How well do ye remember thy dreams
Ye never knew me as Dreamer
I bid that you remember when...